Bill Baker joined The Keith Corporation team in 2012. He brings with him a wealth of knowledge in the construction and real estate industries, with proficiencies developed over 30 years in commercial real estate.

Before coming to The Keith Corporation, Bill worked for 20 years for Bovis Lend Lease in the capacities of Vice President and Director of Business Development. He was also the Managing Director of CrownBridge Group, a legal outsourcing company.

Through his professional career, he has created and nurtured an extensive network of important contacts throughout the United States and, in particular, eastern North Carolina. A native of Raleigh, North Carolina, he has been very active in the Raleigh/Durham community for the past 35 years.

In large part, his involvement has been with various local organizations. Bill is a past President of the General Contractors Association of Raleigh. He has also served as a board member of the eastern North Carolina chapter of the National Multiple Sclerosis Society of North Carolina.

Bill is a graduate of Wake Forest University, where he earned a degree in Psychology. 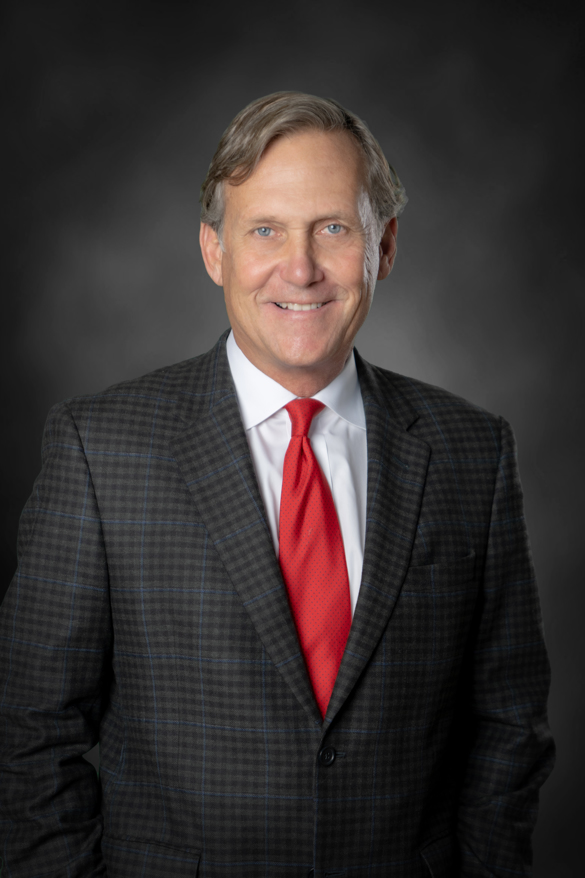